“For fifty years, the British Agricultural Bureau (BAB) has been the eyes and ears of Scottish farmers and crofters in Europe.

The decision, taken half a century ago, for UK farming Unions to jointly fund a permanent presence in Brussels has delivered time and time again for our membership.  It has given us a seat at the negotiating table as we navigated numerous CAP reform deals and a direct route into the European Commission and Parliament to lobby on the many pieces of legislation that have affected out industry.  Throughout the years, BAB has ensured that numerous NFU Scotland Presidents, Vice Presidents, committee chairs, grassroots members and staff have had been able to knock on the right doors and make our industry’s views known at the very highest level.

Through our membership of COPA COGECA, the umbrella organisation for European farming unions and co-operatives, the BAB staff have established and maintained robust working relationships with farmers across the EU, building consensus and influencing key decisions.

In the post-Brexit, post-CAP era, retaining that permanent presence in Brussels through our BAB staff and office is crucial as we look to navigate a new era of trade with one of our most important marketplaces.  Set against the backdrop of a worldwide food security crisis and unprecedented cost increases, all farmers across the continent face the same huge challenge of continuing to produce quality, safe, nutritious food and drink whilst meeting our obligations to tackle emissions and improve biodiversity.

BAB is the cornerstone that will ensure we stand united with our fellow European farmers in meeting these challenges.” 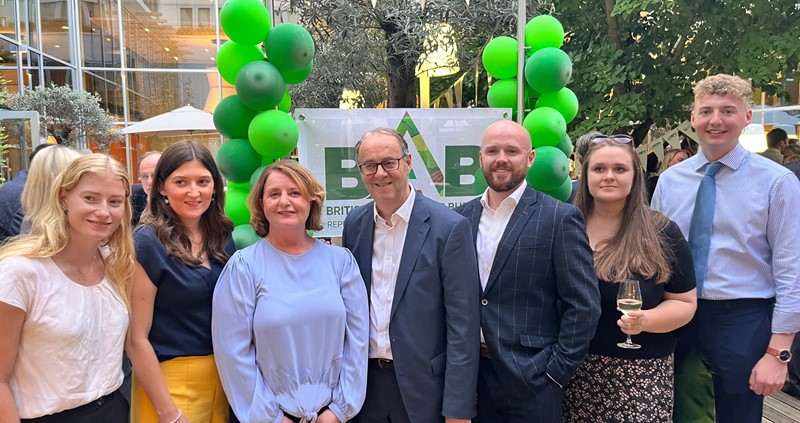 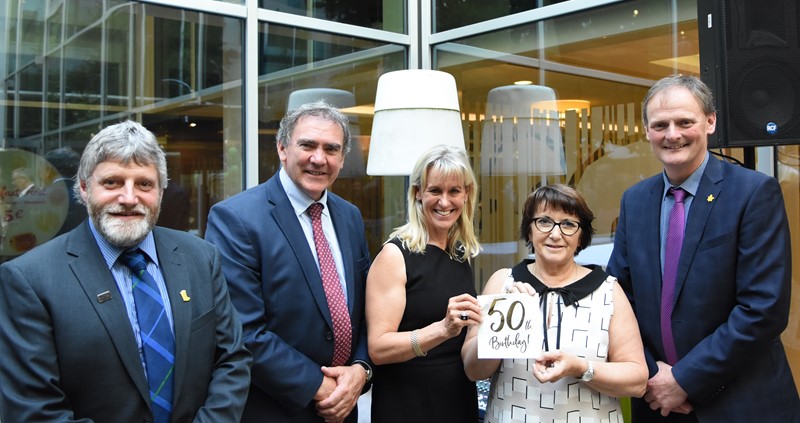 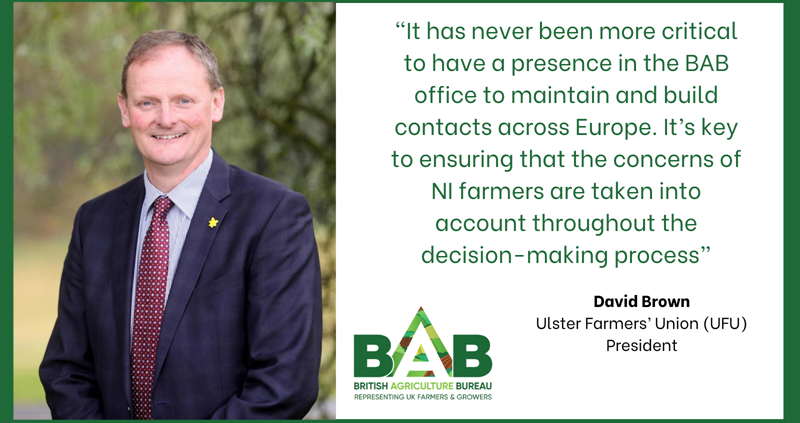