This week I attended my first in-person meeting of the Copa-Cogeca Cereals, Oilseeds and Protein Crops Working Party in Brussels.

This is my second visit to Brussels in recent months after I gate-crashed the NFU Cereals Development Group study trip in May.

For many of us, the situation in Ukraine is at the forefront of our minds – not only for the horrific situation faced but also the impact on the global market and rising costs. Ukraine is a major supplier of wheat, barley, maize and oilseeds (particularly sunflower oil and meal) to the global market meeting the needs of an estimated 400 million people worldwide. The interruption of supplies from the Black Sea ports is being hardest felt in North African and the Middle East countries most reliant on Ukrainian wheat, a situation that could get worse going into the autumn.

The global market is seeing high volatility with high prices fluctuating. We are facing a very tight closing balance for maize and for the third year running a deficit in wheat production. With drought impacting southern Europe and Australia expecting a poor harvest – the pressure is on for Europe, Canada and the USA to meet global demand. The EU expects a solid harvest but the weather in the coming weeks will determine yield.

The global production of oilseed is rising to 647M/t which is urgently needed to fill up stocks. Despite not being able to address pest issues with efficient plant protection products, the EU expects a good oilseed harvest which will help somewhat to compensate the lack of volume from Ukraine, but there are still many concerns about a global supply shortage as a result of the Ukraine crisis.

Farmers in the EU are facing many of the same issues as those in the UK - rising input costs, concerns over fertiliser production, and being asked to deliver more for less by the powers that be. Just last week, the European Commission unveiled its plan to revise the current Sustainable Use Directive and instead introduce the first legally binding reduction target under the Farm to Fork Strategy. The proposal includes:
• Legally binding targets reducing the use and risk of chemical pesticides by 50% by 2030.
• A ban on the use of pesticides in sensitive areas which includes all urban green areas used by the general public.
• Ensuring all farmers practice Integrated Pest Management.
• Enabling the use of new technologies such as precision farming.
• Accelerating approvals of biological alternatives for farmers and other pesticide users.
• Farmers will have to use ‘independent advisors – free of conflict of interest’ which means an end to serviced agronomy which is no bad thing in my opinion!

Although farmers in the EU are also under pressure and facing a changing CAP from 2023, the EU at least seems to realise the looming global food security crisis and discussions are underway on how to increase EU protein production, ensure fertiliser production capacity, and following a temporary derogation that is already in place for 2022 allowing the production of crops on fallow land while maintaining the full level of greening payments, the Commission is considering extending the exemptions for 2023.

It was great to meet with fellow European farmers, with who we have so much in common, and continue provide a voice on behalf of the UK Farming Unions on crop production in Europe. 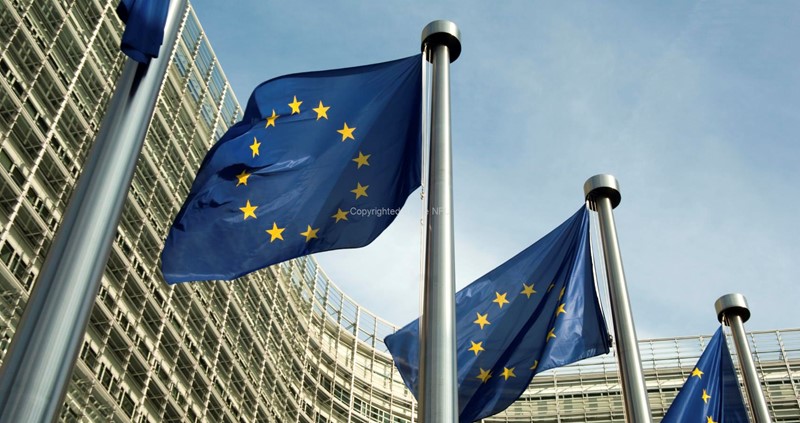 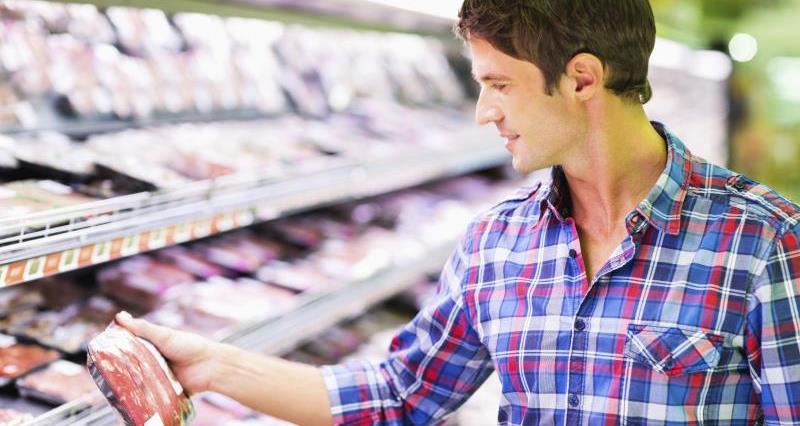 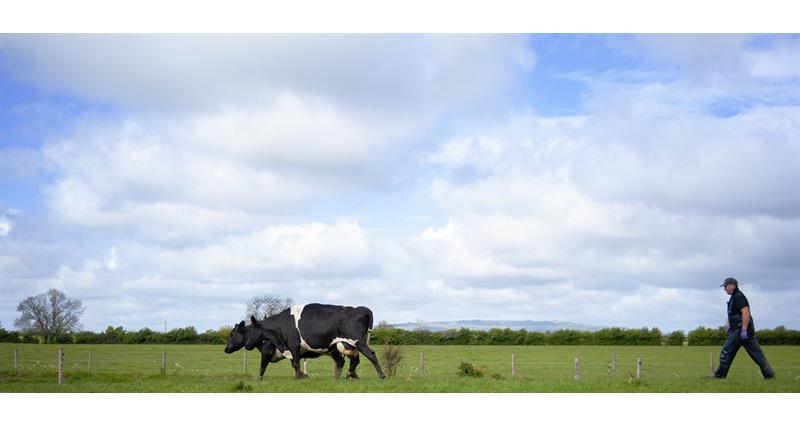 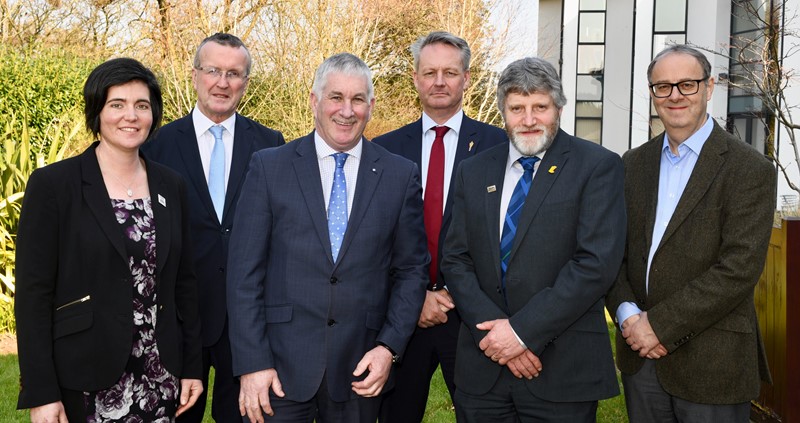 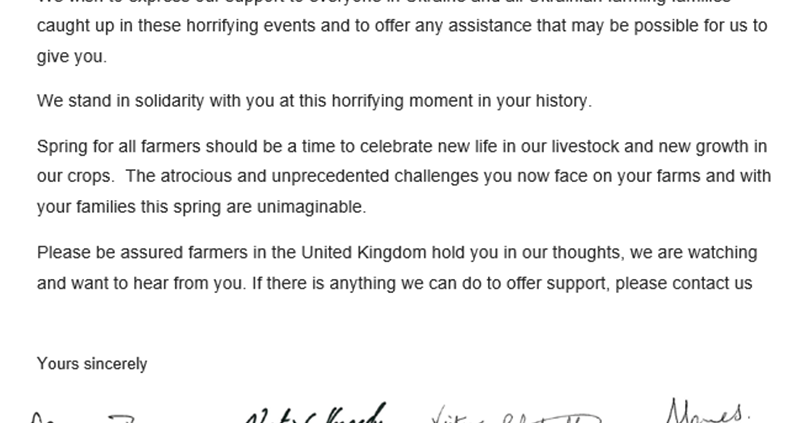